Ahrefs as we know is a tool for backlink analysis, competitor analysis, keywords research and many more. It is also among my favorite tool when it comes for backlinks analysis of competitors. I loved the way they provide details about the websites when you go through it.

Recently they have announced that they are on the way to launch their own search engine to compete with Google the giant of search engines.

Ahrefs is working on general purpose search engine to compete with Google. Sounds crazy, right?
But lets talk about two huge problems with Google which they will never want to fix:

Dmitry also said that their focus is more on users privacy based on Duck Duck Go model. As you all know Google tracks everything users do on their computers, mobiles, tablets etc. so this can be a very important factors on which Ahrefs can take over Google.

It is a tough competition for Ahrefs to compete with Google but we can’t say it is impossible as we have seen Duck Duck Go growing like crazy even in this too competitive world of search engines.

Well time will tell whether it will be a success or a failure but it is good news for users that something new is coming in the market. 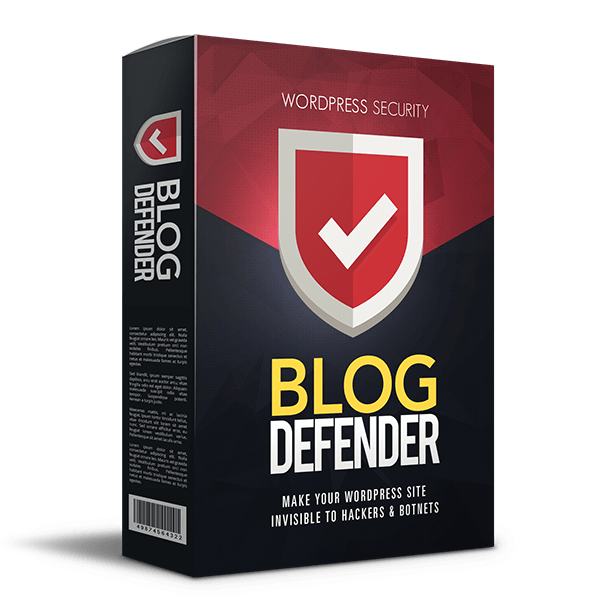